Here we go, up and away to Dehradun.. Part II

What began as a "Lets do the 40hour train journey to Dehradun transformed into lets just take the flight out to Dehradun, we still reach on the same day as planned" and that was that! I managed to convince the friends R&A [should say Spicejet also helped since the flights weren't too expensive] and on 10th Feb morning 4am, I was getting into the cab with my one small suitcase to pick them up and head out to the airport.

I know, who on earth takes such an early morning flight right.. well, apparently we do!! Reached the airport, hungry, sleep deprived we had to deal with security folks who thought people in Chennai spoke nothing but Hindi..  I know the language but was pissed off at how these folks seem to just rattle off in hindi.. There was a lady who brought a print out and asked the guard at the main entry gate to ask where she was to go. He, instead of figuring out what she wanted, went on in hindi asking her what she was flying and where.. She looked lost. And similarly, inside in the ladies security zone, the lady there again shouted in Hindi asking women in the 2nd half of the queue to go to the other line for frisking/check. And she was rude & loud...

When it was my turn for the security check, the lady inside the booth said "Namaste ma'am, kaise ho" and I stared at her with a blank look and then she changed it to "hello ma'am, how you are?"... Well, showed you didn't I!!

Grabbed something to eat, and headed off to the aircraft which was parked somewhere near my home [am convinced].. Why do I say that? Well, the shuttle bus went on and on and on for nearly an hour...alright I exaggerate, but it did drive down all the way around the airport till it went past the cargo zone as well and then reached the airline.. Phew! I thought for a second we were gonna be taken to Dehradun by bus... [take that you *40hr train journey skipping passengers...*] 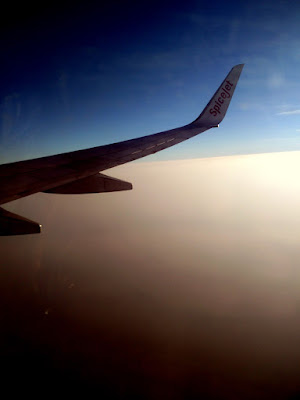 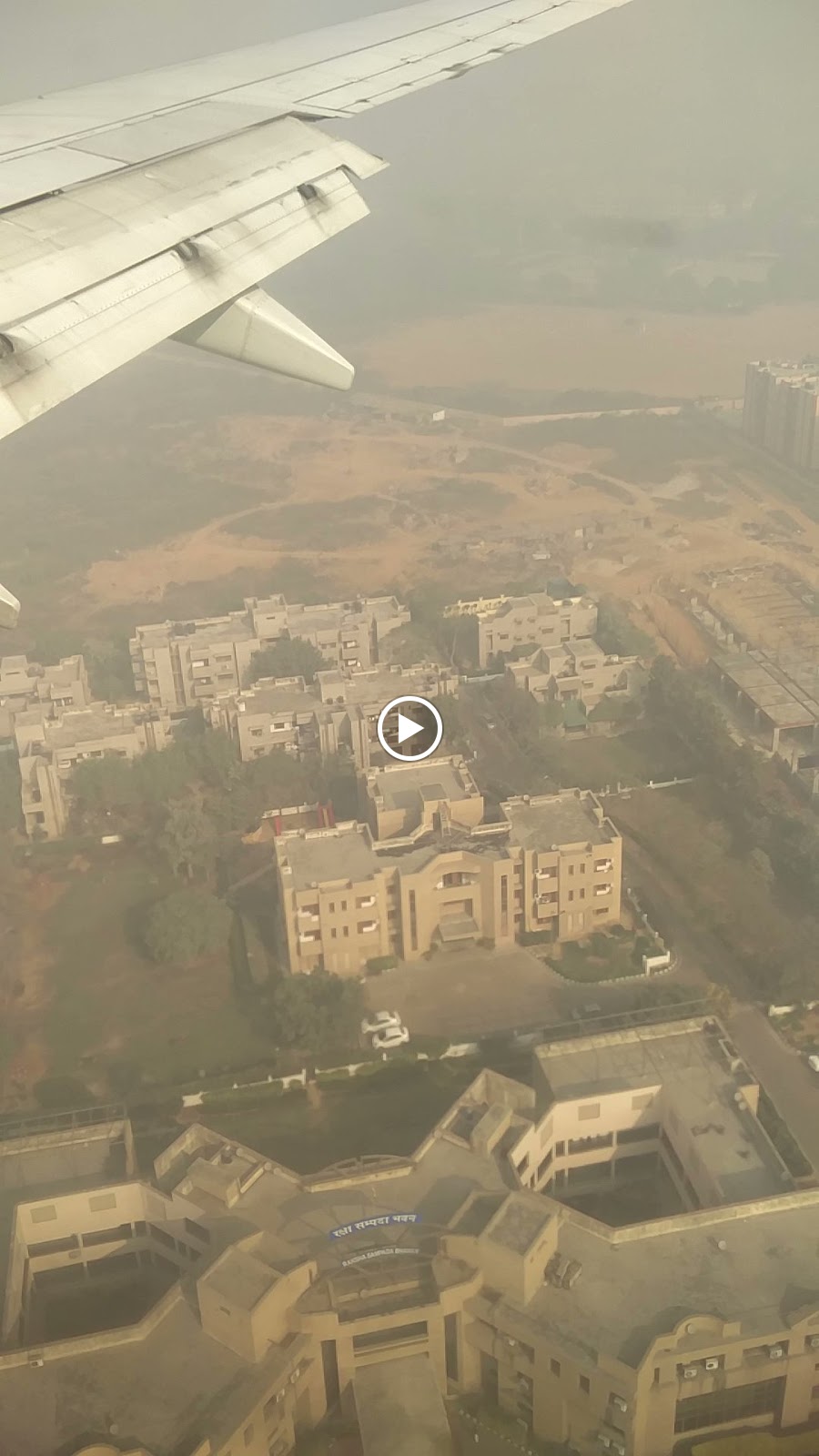 The flight was a few minutes late, the seats were tight, I felt like I was a colour pencil inside a box of 24, where you need to empty them all out to find the one colour you want.. We were rubbing more than just shoulders, the backrest was made for vertically challenged folks and so I ended up leaning on the window and catching a nap [ there goes all the years of - do not lean on the door/window].. The stewardesses were grumpy, not even a smile when greeting us Good morning and they did the safety routine like they had a stick up their bottoms.. [I kid you not.. and if you think I made all these up.. d'uh]

Now that we are done with all this, the pilot finally decided to take off and we reached Delhi half an hour later, which meant we had lesser time in Delhi airport.. yay!!

After an eventful morning, we finally made it in one piece [two airlines and twice the security checks later] in beautiful cool Dehradun... 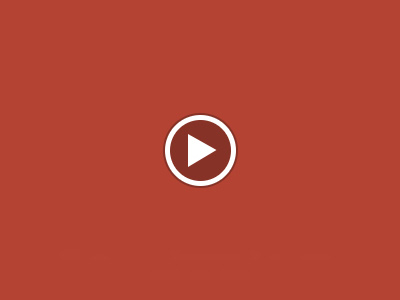